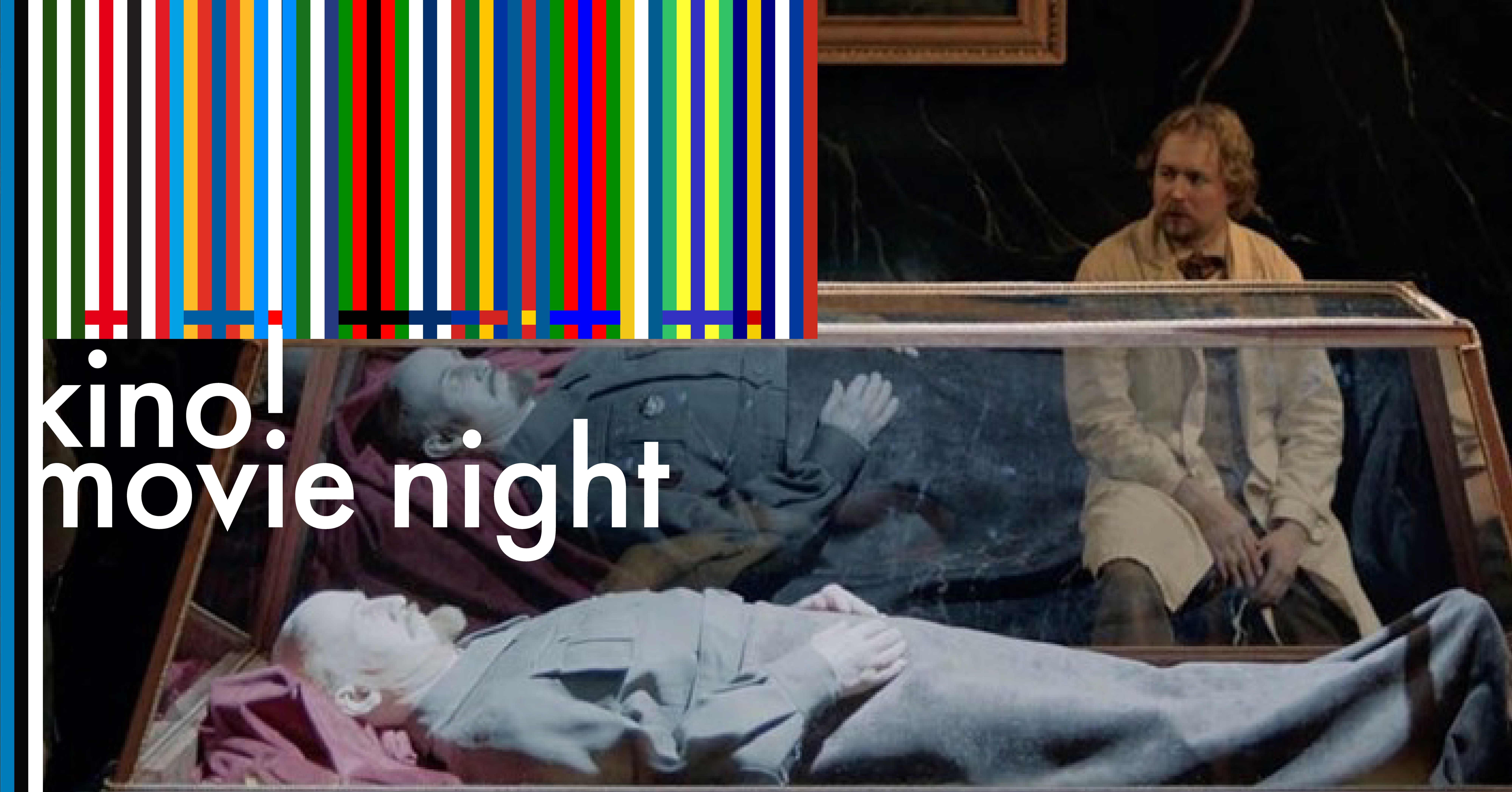 kino! film night will be running a first-time Halloween special screening some contemporary horror short films for the end of October. kino! for Halloween will be screening:

Põrgu / Hell (1983) is an Estonian grotesque animated film by Rein Raamat. The animation brings three Eduard Viiralt (Wiiralt) nightmarish engravings from the 1930’s to life: The Preacher, Cabaret, and Hell. “The engravings and the animation were created in a time of great uncertainties: in the 1930’s Viiralt was reacting to the anticipation of the War and in the 1980’s Raamat was having a presentiment of the chaos that the USSR’s collapse would bring about. Both depicting a feast in the time of plague, indulgence, and surreal satirical representations of people’s vices.”

Doors will open at 5:00pm with the short film screened first around 5:30pm. A brief intermission will be held between, where people can go to the bar and purchase drinks and Estonian-style toasties. The feature film will then be played afterwards. Entry to Eesti Maja for Kino! is $5 for Sydney Eesti Selts members and $15 for non-members, with money going directly back into the community to help support and run future events.