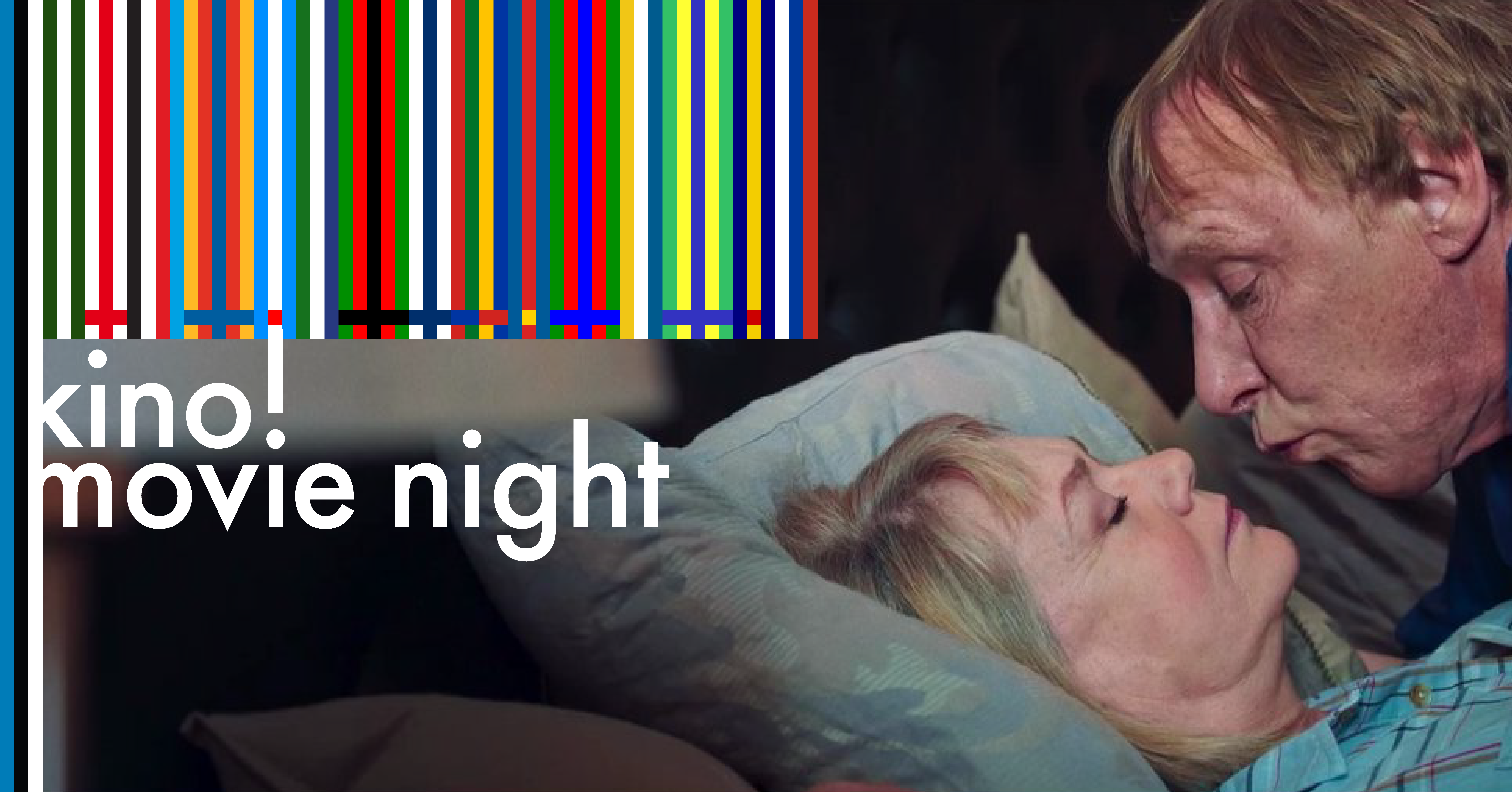 Must Peeter / Black Peter (2008) by Priit Pääsuke is a black and white short film, following the lives of Peeter and his wife have dinner with friends in a restaurant. They have not quarelled for two weeks now – a new record in the making! However as a trivial argument soon grows into a quarrel, the night introduces weird games into their relationship.

Asjad millest me ei räägi (2020) is an adaptation of the Australian film “The Little Death” (2014) and is a black comedy about sex, love, relationships and taboo. Five couples, five problems, five ways to solve those problems …not all of these ways are correct. Focusing on the problems and secret intimate dreams of five couples, it asks us whether its still worth telling our partner what we like best in the bedroom? Whether it’s detailed role-playing, arousal at the sight of tears, rape of a secret fantasy, calls to the sex line or simply watching your sweetly sleeping companion. Whether sharing all your intimate thoughts leads to the sex of your dreams or an embarrassing disaster, you’ll find out in this comedy.
Please note these films are not suitable for viewers under 18!