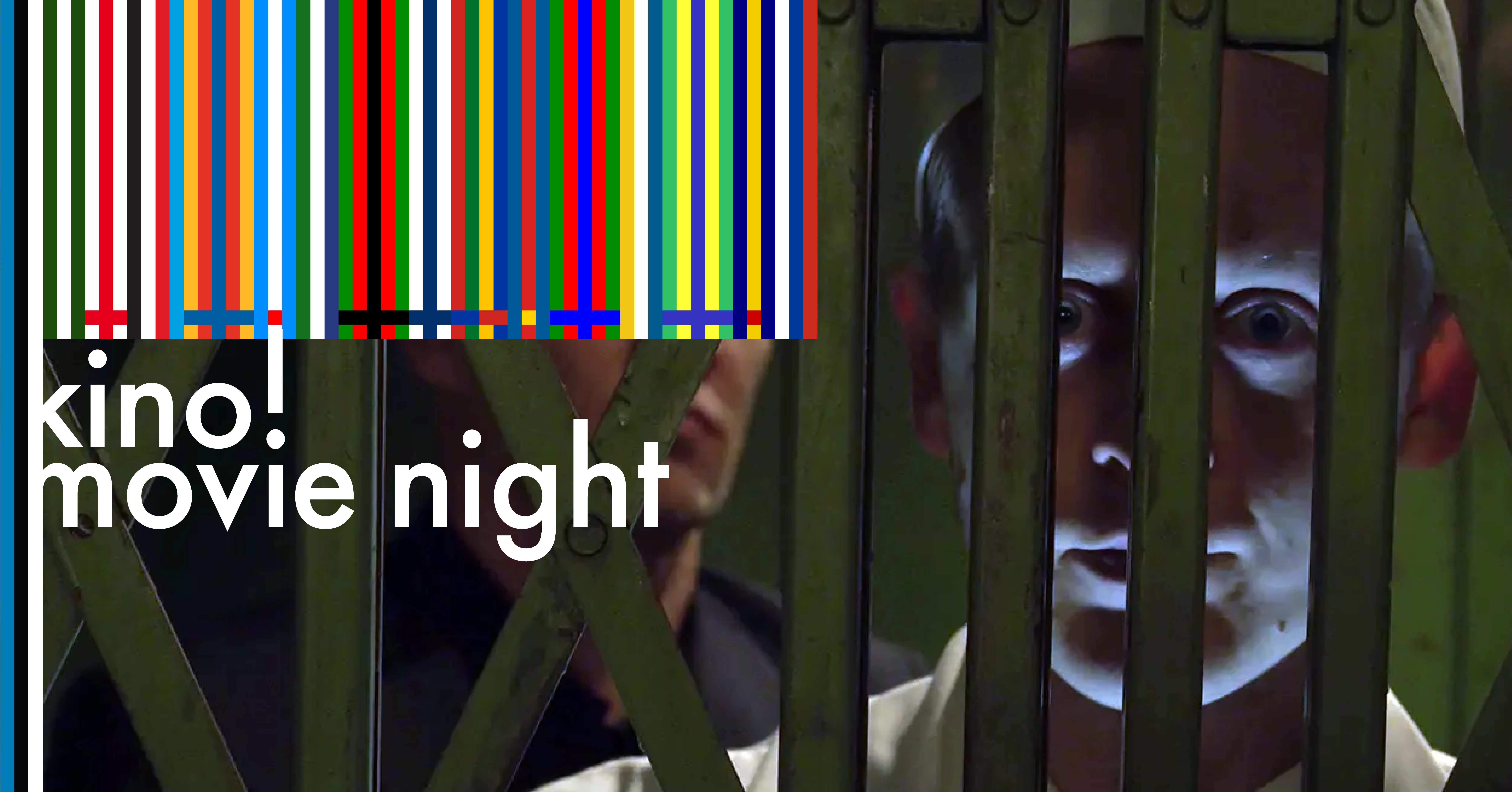 kino! film night will be continuing its spooky themed screenings at Estonian House with an Estonian twist. Kino typically is run on the first Sunday of every month, screening contemporary short films and feature films that have come from Estonian since 1991. A related short with some additional context and commentary about each film.

kino! in November will be screening:

Kõhedad muinaslood / Eerie Fairy Tales (2019) is an anthology of bizarre, fantastic and spooky tales from the past, present and future, dealing with curses, witches, perfect crime and science experiments. A showcase of acclaimed works by Mart Sander is a collection of uncanny tales of the past and future, of love and fear, of this world and the Beyond. A large number of Estonian top actors take part in this playful and thought-provoking fantasy film. The Demonic Narrator tells us four fairy tales for grown-ups.