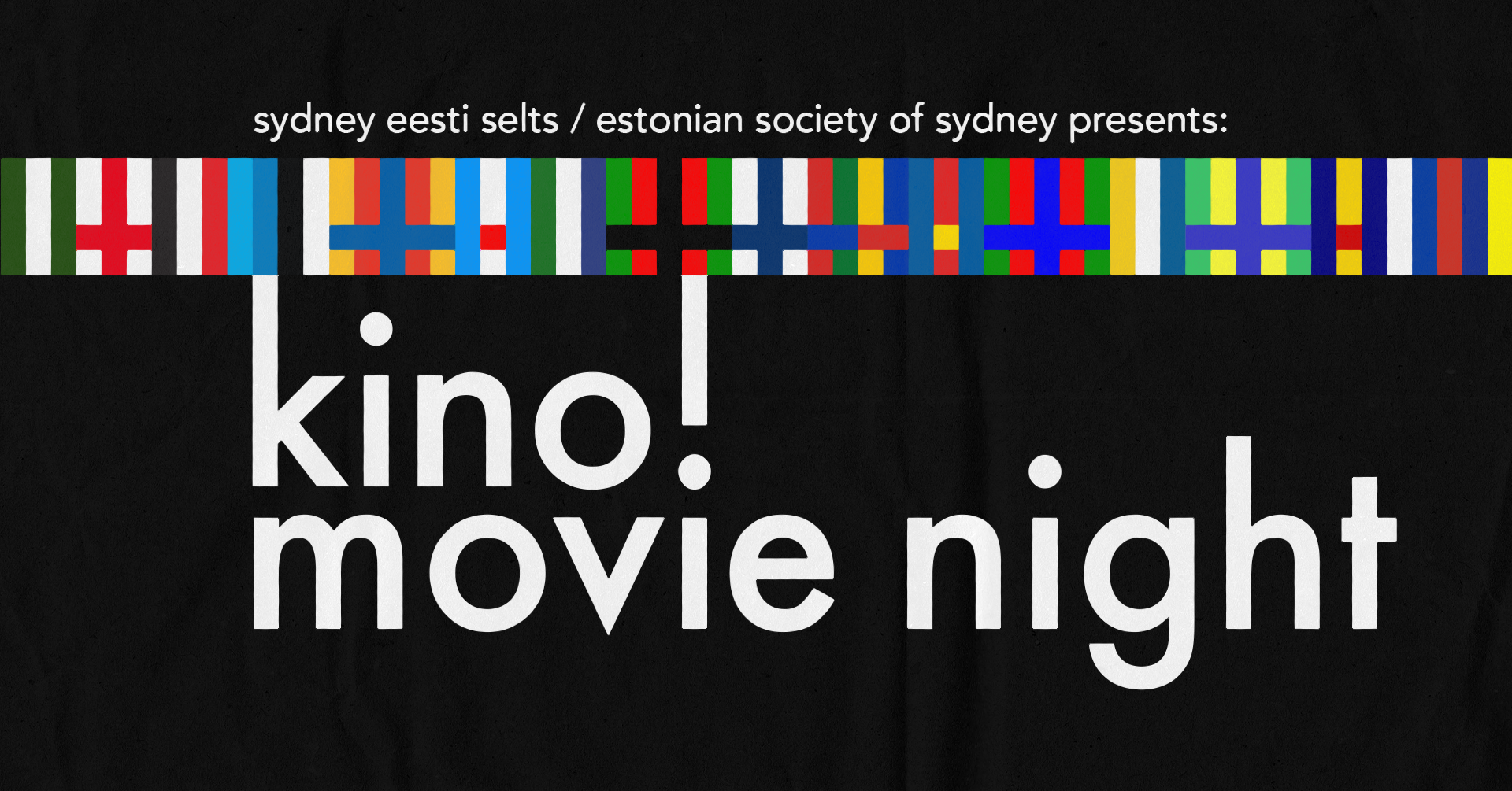 kino! film night at Estonian House is run on the first Sunday of every month, screening contemporary short films and feature films that have come out of Estonian since 1991. A related short with some additional context and commentary about each film.

kino! in September will be screening: