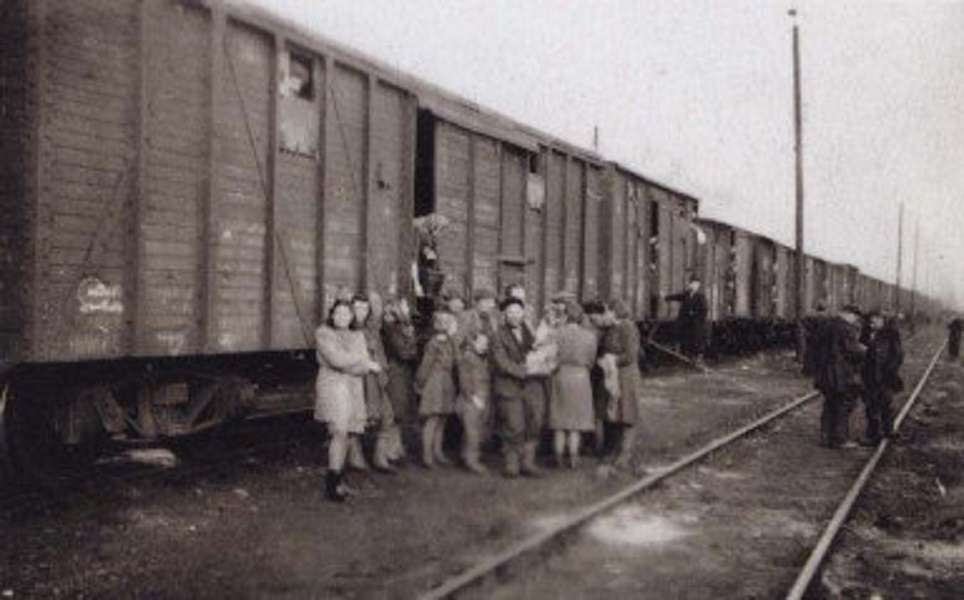 Our Baltic neighbours at Sydney Latvian House in Strathfield are hosting a Commemorative event in recognition of the June Mass Deportations (Estonian: juuniküüditamine, Latvian: jūnija deportācijas, Lithuanian: birželio trėmimai) executed by Soviet Union in 1941 between the 22nd May – 20th June 20, just prior to the invasion of the Soviet Union by Nazi Germany..

Every year, around 14th June, Baltic communities all over the world commemorate mass deportations from their homelands by occupying forces of the Soviet Union to the Soviet gulag, during and after WWII. In Sydney, Australians of Estonian, Latvian and Lithuanian descent, from many areas near and far, gather at the Latvian centre in Strathfield to commemorate the genocide which befell their people. They invite Members of Parliament, civic and community leaders, and friends, to join them on this, the Baltic communities’ day of mourning and remembrance. This year is the 81st anniversary of the first forced mass deportations of Baltic people by Soviet forces. During the years of Soviet Communist occupation of the Baltic States of Estonia, Latvia and Lithuania (1940–1991), some 200,000 people, including the elderly and children, were deported to remote Arctic regions of the Soviet Union.

The deportations were without trial and without appeal. This Baltic genocide resulted from the infamous Molotov-Ribbentrop (Soviet-Nazi) Pact of 1939. Regaining their independence in August 1991, the Baltic countries are now members of the UN, the NATO alliance and the European Union. 2022 marks 104 years since the declarations of independence from Russia by the three Baltic States in 1918. As well as commemorating the deportations, the occasion serves to remind us all that evil regimes still exist. Indeed, Russia’s invasion and war in Ukraine and past annexation of Crimea in 2014 poses grave concerns that Russia may seek to re-occupy the Baltic States on the pretext of “protecting” the Russian-speaking populations in the respective regions.